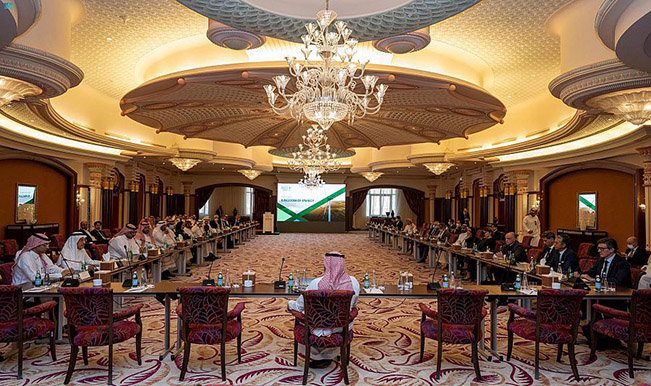 The various workshops were also attended by Minister Delegate for Foreign Trade and Economic Attractiveness, French business delegation and a number of Saudi and French leaders in the fields of innovation, sustainability, energy, tourism, advanced manufacturing, as well as drugs and pharmaceuticals, which are sectors that hopefully will play key roles in achieving both the Kingdom’s Vision 2030 and France’s 2030 plan. The workshops also included a discussion of the joint and mutual investment opportunities.

In conclusion, 27 MoUs and agreements were signed between institutions from the Saudi and French public and private sectors, with the aim of consolidating cooperation between the two countries in the targeted sectors.

Al-Falih stressed that the Saudi-French relationship has moved from a strong level to a stronger one in recent years, driven by the close relationship between the leaderships of the two countries and the common interests that unite them, including economic and investment interests, indicating that there are currently French investments in the Kingdom of Saudi Arabia worth more than $30 billion and provide more than 30 thousand jobs in a wide range of sectors, in addition to their economic and developmental value. Also, there is an opportunity to accelerate the growth of investments between the two countries by transforming the potentials into concrete and investable opportunities and thus transforming opportunities into work and achievement.

Al-Falih also affirmed that the Kingdom of Saudi Arabia has great potentials in a number of areas that can be maximized through partnership with French companies that have the expertise and experience necessary to be a world leader.

The Minister pointed out that the Saudi capital can play a vital role in supporting the economic transformation in France, reiterating his welcome to more French investors in the Kingdom, and calling for partnership between the Saudi and French private sectors in joint investments.

For his part, the Minister Delegate for Foreign Trade and Economic Attractiveness of France explained that this event is an important milestone in the strategic relationship between the two governments, and that French and Saudi companies share the same commitment to ensure the continued growth of our economic relations, and there are many untapped opportunities in many strategic sectors, which we can explore and invest in through the synergies between the Kingdom’s Vision 2030 and France 2030 and our commitment to sustainability. 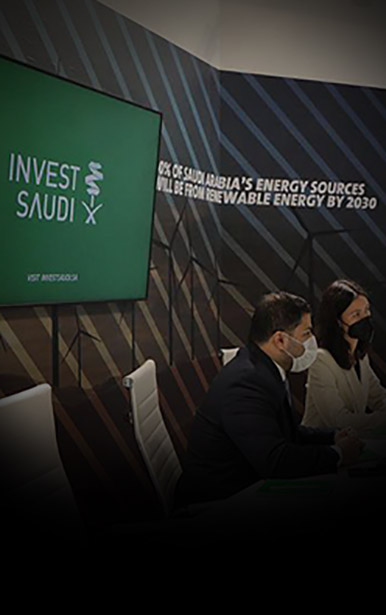 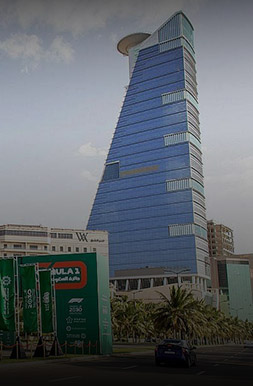