Tabuk is Saudi Arabia's northern gateway to the Arabian Peninsula. 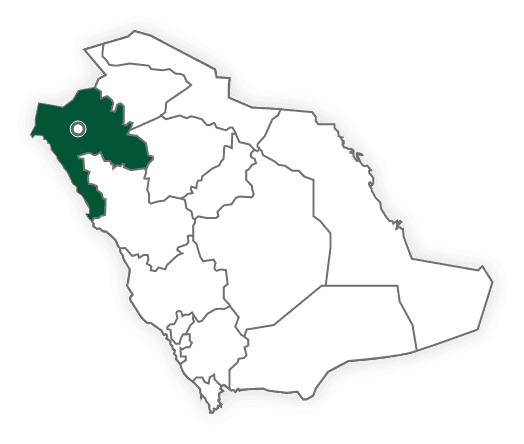 Facing the Red Sea, the region is surrounded by pristine white beaches and includes some of the most important landmarks in the Kingdom, which reflect the ancient history of the region. Tabuk is home to several Vision 2030 mega and giga projects, which are set to dramatically revive the region's economy, including NEOM, The Red Sea Project, and Amaala. Additionally, the region has the highest wind speed in the Kingdom and unlimited wind and solar endowment making it an attractive area for renewable energy investments. The region also has sophisticated infrastructure, such as the modern Duba Port, which has a capacity of 10 million tons and is the closest port to the Suez Canal. In terms of livability, Tabuk's population enjoys access to University of Tabuk and 12 high-quality hospitals. 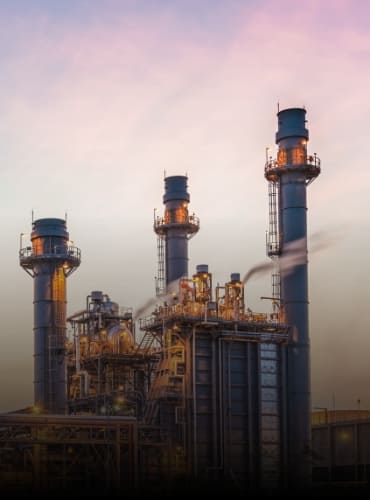 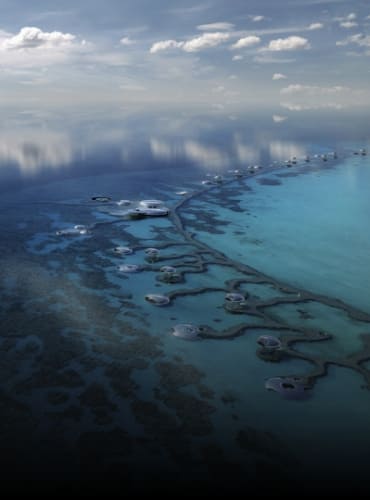 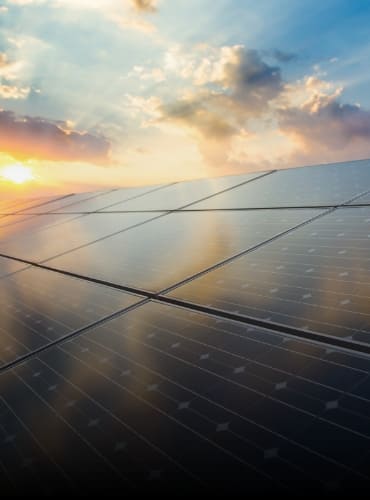 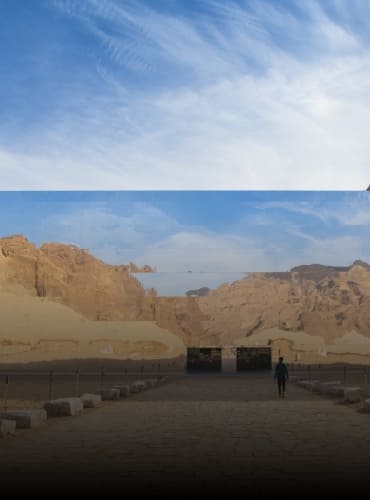 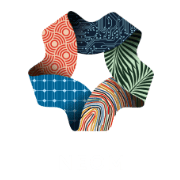 the world's most ambitious city in the making 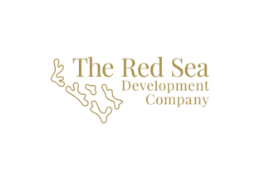 a giga-project with high growth potential 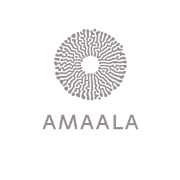 a new destination that redefines the standard for luxury tourism 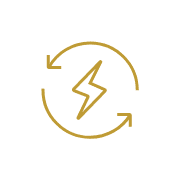 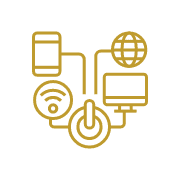 Retail And Entertainment Development In Tabuk