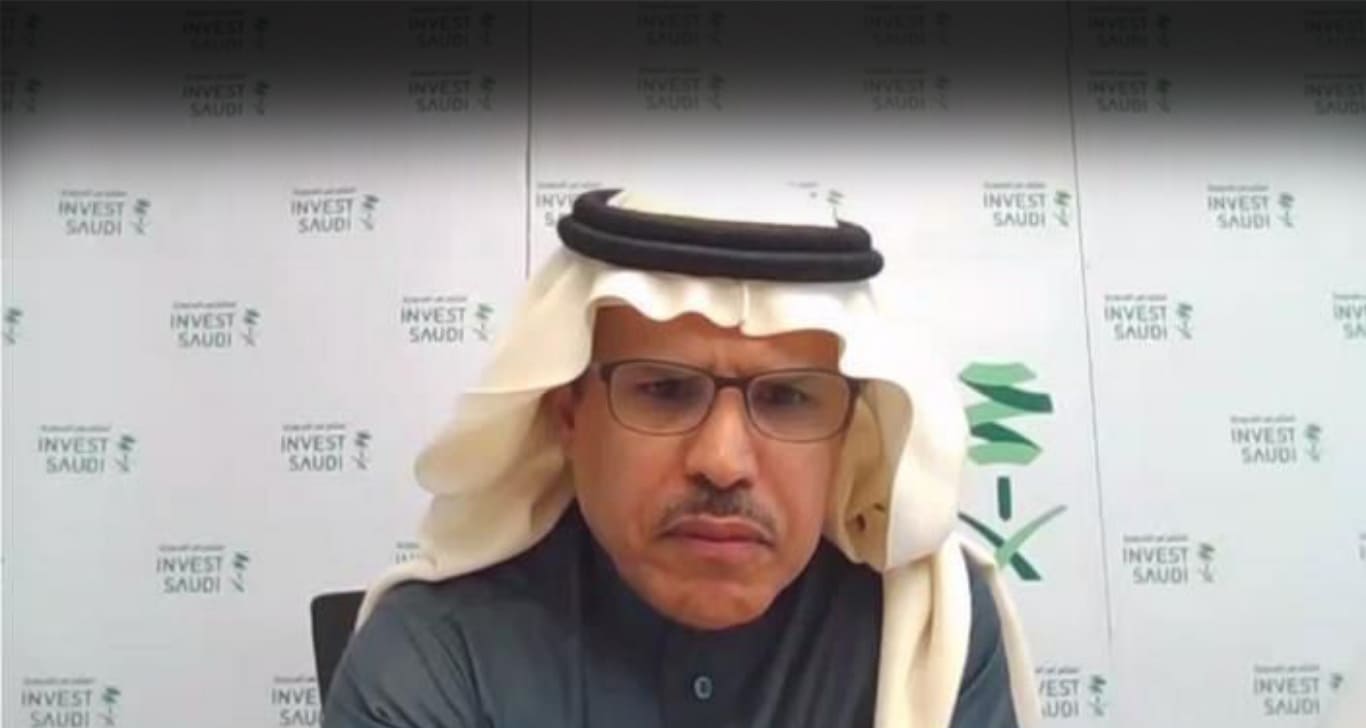 The Ministry of Investment and the Cyprus-Saudi Arabia Business Association organized a webinar for business and investment opportunities in the Kingdom.

The webinar involved the participation of the Minister of Energy, Commerce and Industry of the Republic of Cyprus, H.E. Natasa Pilides; the Saudi Ambassador to the Republic of Cyprus, H.E. Khaled bin Mohammed Al-Sharif; the Cypriot Ambassador to the Kingdom of Saudi Arabia, H.E. Stavros Avgoustides, and the Deputy of Investor Outreach at the Ministry of Investment, Nasser Al Mahasher.

The participants discussed the attractiveness of the investment environment in the Kingdom, how to get started in the investment journey, and the ease of doing business in various promising sectors across the country.

In his opening speech, MISA's Al Mahasher showcased the long-standing and growing partnership between Saudi Arabia and Cyprus, which contributed to the development of the two countries' economic prosperity in addition to the growth of their respective private sectors. Al Mahasher also noted the Kingdom's efforts to increase the participation of Cypriot companies, facilitate their access to investment opportunities in the Kingdom and help companies benefit from the ease of doing business reforms

Further, he explained how the Ministry of Investment works to develop Saudi Arabia's investment environment and attract foreign direct investment (FDI) by providing competitive incentives and regulations, ultimately making the Kingdom one of the most attractive investment destinations globally.

Al Mahasher also pointed at the Kingdom's exceptional and effective leadership during the COVID-19 pandemic to ensure the safety and health of the citizens and residents, while protecting jobs, business, and the economy. The Ministry of Investment worked with partners from various government agencies to ensure business continuity for the private sector during these unprecedented times, sustaining the investors' confidence on Saudi Arabia's long-term opportunities despite the global pandemic.

He pointed out that the Kingdom witnessed FDI inflows worth $4.6 billion in 2020, a 7% yearly increase against a decline in global FDI, according to UNCTAD. This comes as a testament to the Kingdom's exciting potential and opportunities for investors, given its status as a G20 country and being a home to a highly educated and young population of over 30 million people, 50% of which under the age of 30.

Moreover, Al Mahasher indicated that the Kingdom's unique location at the heart of global trade routes plays a key role in the attractiveness of its logistics sector, which is set to keep developing driven by population growth, increased demand for e-commerce, and the mega projects under the Kingdom's Vision 2030. The logistics market in the Kingdom is currently valued at $19 billion and is one of the fastest growing in the world, with the Red Sea intercepting around 12% of global maritime trade.

Finally, Al Mahasher showcased the potential of the Saudi tourism sector, which is set to witness tremendous growth as mega projects such as the environmentally friendly Red Sea Project will transform the Kingdom's western shores into a luxury tourist destination. The Red Sea Project aims to open 16 hotels by 2023, offering unique experiences in one of the world's hidden natural treasures.

H.E. Ambassador Khaled Al-Sharif touched on the strength of Saudi-Cypriot relations and the embassy's support for the efforts of the Cyprus-Saudi Arabia Business Association in encouraging investment between the two countries. 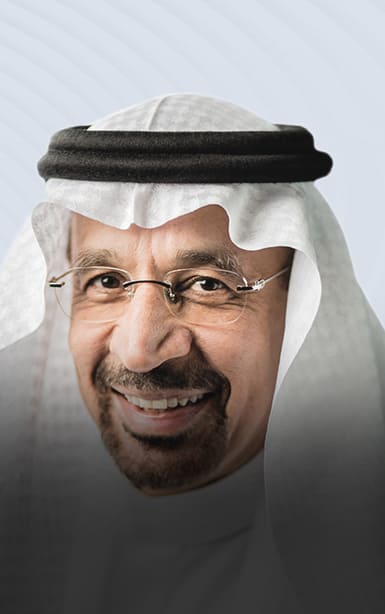 Minister of Investment: The Saudi investment environment is attractive

The Minister of Investment Eng. Khalid Al-Falih has expressed his confidence in the attractiveness of Saudi Arabia's investment environment, in light of its competitive advantages being provided to local investors as well as international companies. 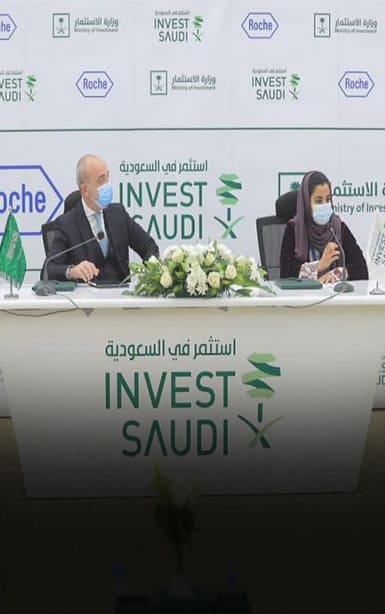 The Ministry of Investment of Saudi Arabia (MISA) and Roche Products Saudi Arabia (RPSA) have signed a memorandum of understanding (MoU) to establish a new partnership that will see the two entities collaborate on initiatives to develop the kingdom's healthcare and life sciences sector.